Mountainous Liangshan Prefecture, on the southern border of Sichuan Province, is one of China's most remote regions. Although Liangshan's majority ethnic group, the Nuosu (now classified by the Chinese government as part of the Yi ethnic group), practiced a subsistence economy and were, by Chinese standards, extremely poor, their traditional society was stratified into endogamous castes, the most powerful of which owned slaves. With the incorporation of Liangshan into China's new socialist society in the mid-twentieth century, the Nuosu were required to abolish slavery and what the Chinese government considered to be superstitious religious practices. When Han Chinese moved into the area, competing with Nuosu for limited resources and introducing new cultural and economic challenges, some Nuosu took advantage of China's new economic policies in the 1980s to begin private businesses.

In Doing Business in Rural China, Thomas Heberer tells the stories of individual entrepreneurs and presents a wealth of economic data gleaned from extensive fieldwork in Liangshan. He documents and analyzes the phenomenal growth during the last two decades of Nuosu-run businesses, comparing these with Han-run businesses and asking how ethnicity affects the new market-oriented economic structure and how economics in turn affects Nuosu culture and society. He finds that Nuosu entrepreneurs have effected significant change in local economic structures and social institutions and have financed major social and economic development projects. This economic development has prompted Nuosu entrepreneurs to establish business, political, and social relationships beyond the traditional social confines of the clan, while also fostering awareness and celebration of ethnicity. Longlisted for the 2009 ICAS Book Award
Table of ContentsStart Reading
Buy the Print Edition
Table of ContentsStart Reading
Buy the Print Edition 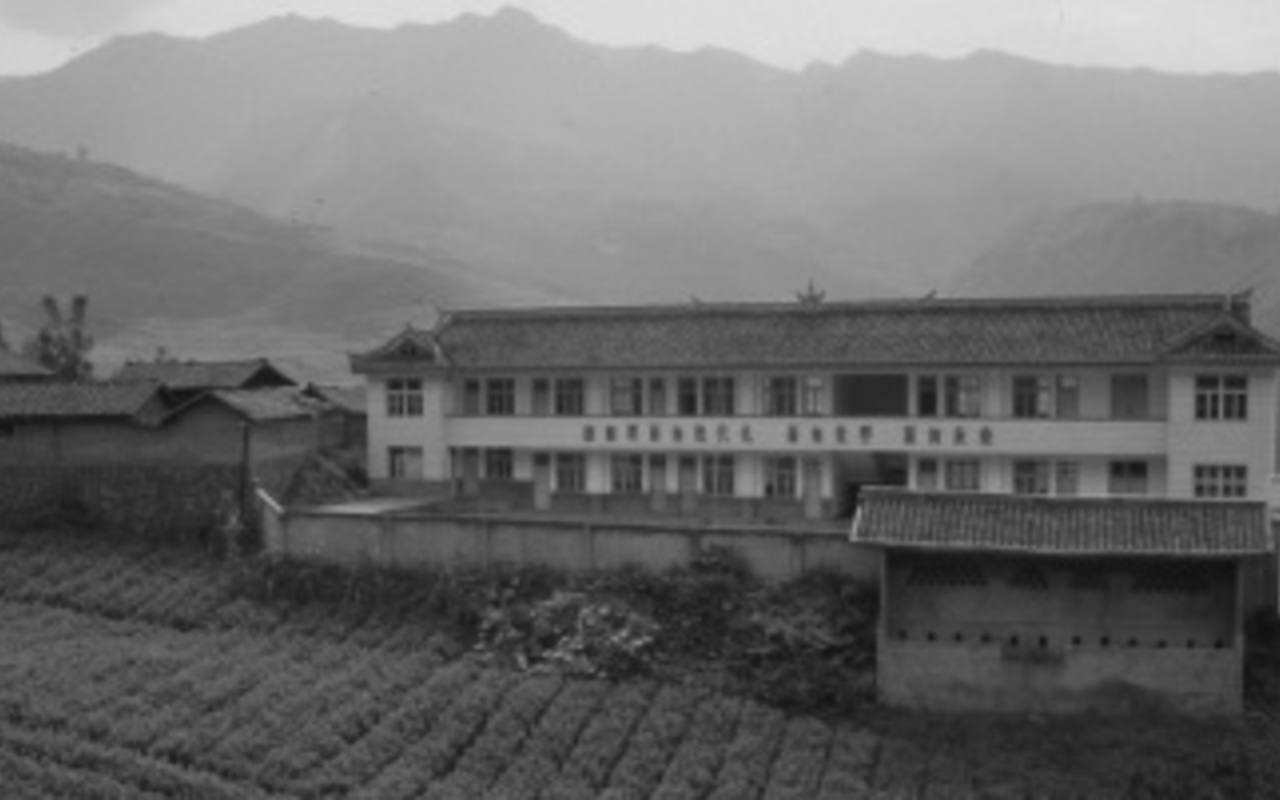