The Chinese-speaking Muslims have for centuries been an inseparable but anomalous part of Chinese society—Sinophone yet incomprehensible, local yet outsiders, normal but different. Long regarded by the Chinese government as prone to violence, they have challenged fundamental Chinese conceptions of "self" and "other" and denied the totally transforming power of Chinese civilization by tenaciously maintaining connections with Central and West Asia as well as some cultural differences from their non-Muslim neighbors.

Familiar Strangers narrates a history of the Muslims of northwest China, at the intersection of the frontiers of the Mongolian-Manchu, Tibetan, Turkic, and Chinese cultural regions. Based on primary and secondary sources in a variety of languages, Familiar Strangers examines the nature of ethnicity and periphery, the role of religion and ethnicity in personal and collective decisions in violent times, and the complexity of belonging to two cultures at once. Concerning itself with a frontier very distant from the core areas of Chinese culture and very strange to most Chinese, it explores the influence of language, religion, and place on Sino-Muslim identity.
Start ReadingTable of Contents
Buy the Print Edition
Start ReadingTable of Contents
Buy the Print Edition 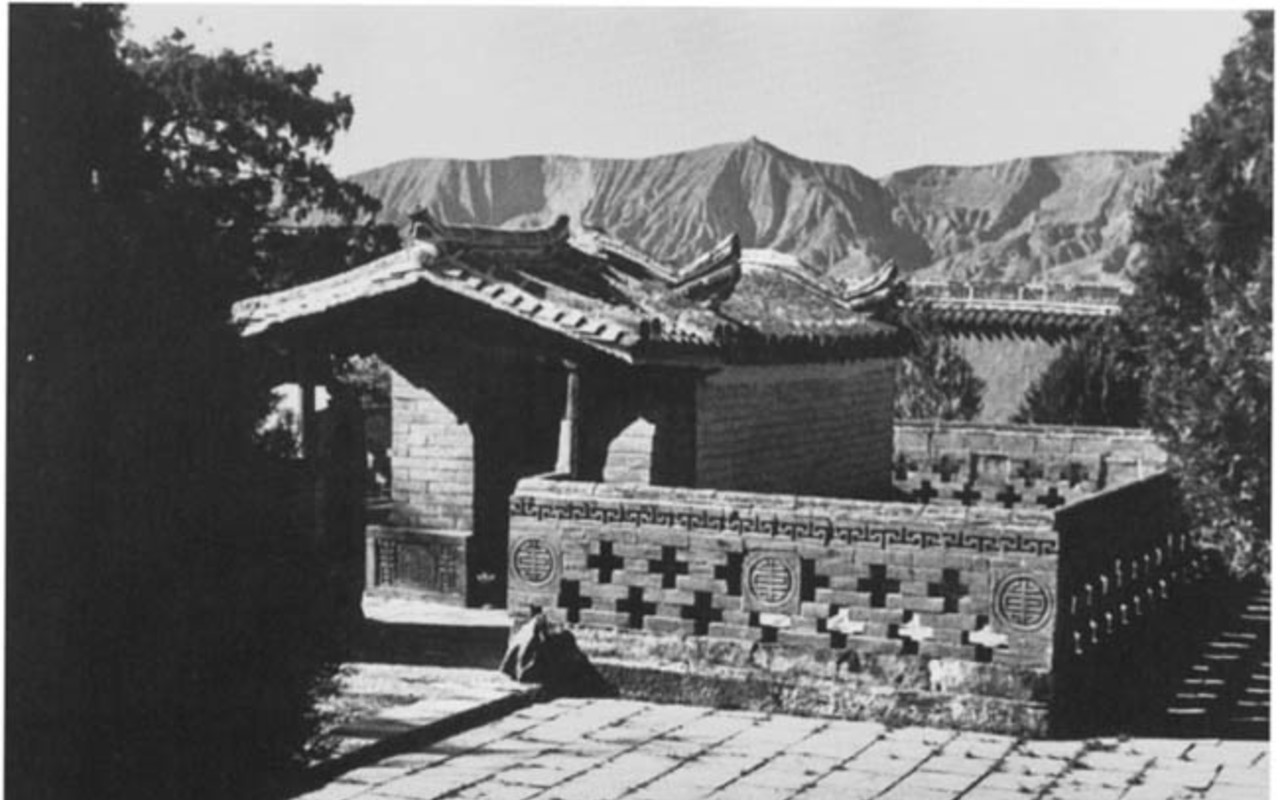