When American forces arrived in Vietnam, they found themselves embedded in historic village and frontier spaces already shaped by many past conflicts. American bases and bombing targets followed spatial and political logics influenced by the footprints of past wars in central Vietnam. The militarized landscapes here, like many in the world’s historic conflict zones, continue to shape post-war land-use politics.

Footprints of War traces the long history of conflict-produced spaces in Vietnam, beginning with early modern wars and the French colonial invasion in 1885 and continuing through the collapse of the Saigon government in 1975. The result is a richly textured history of militarized landscapes that reveals the spatial logic of key battles such as the Tet Offensive.

Drawing on extensive archival work and years of interviews and fieldwork in the hills and villages around the city of Hue to illuminate war’s footprints, David Biggs also integrates historical Geographic Information Systems (GIS) data, using aerial, high-altitude, and satellite imagery to render otherwise placeless sites into living, multidimensional spaces. This personal and multilayered approach yields an innovative history of the lasting traces of war in Vietnam and a model for understanding other militarized landscapes.

The open-access edition of Footprints of War was made possible by an award from the National Endowment for the Humanities Fellowships Open Book Program. 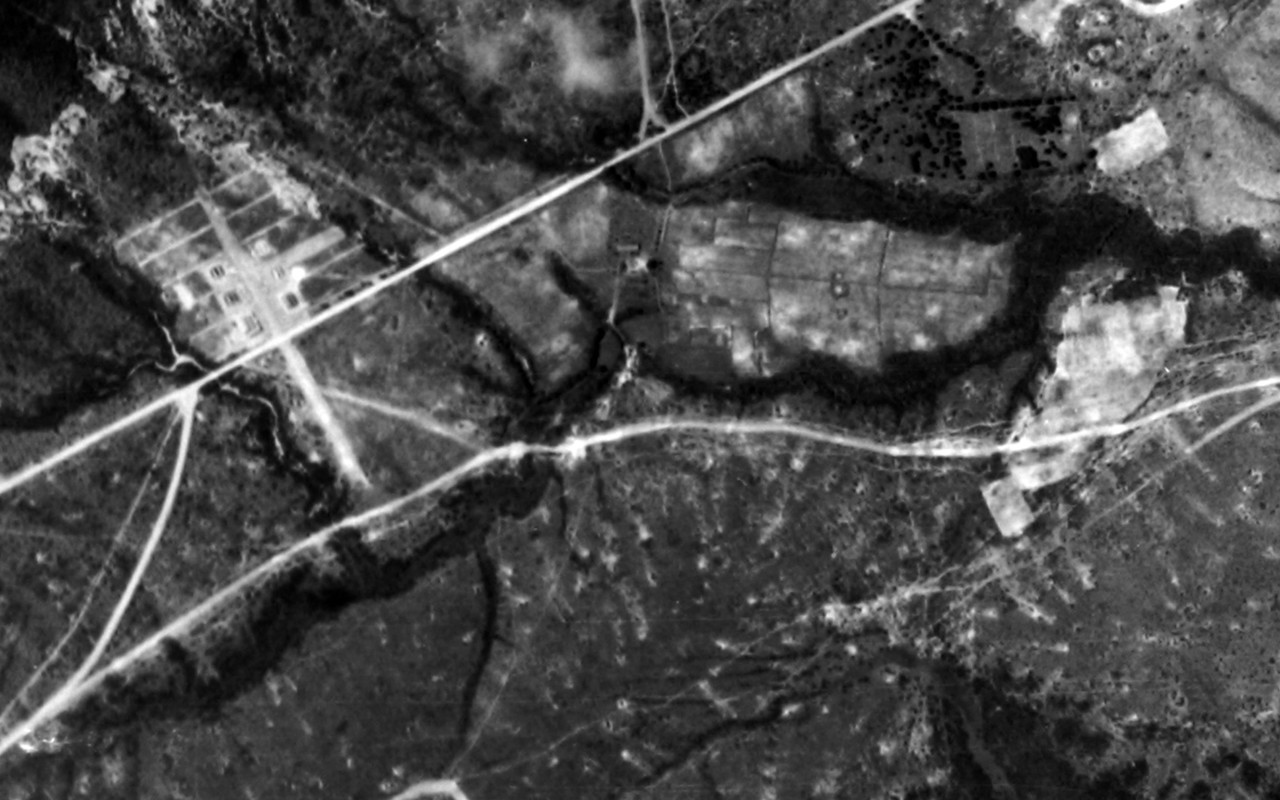