Intensifying droughts and competing pressures on water resources foreground water scarcity as an urgent concern of the global climate change crisis. In India, individual, industrial, and agricultural water demands exacerbate inequities of access and expose the failures of state governance to regulate use. State policies and institutions influenced by global models of reform produce and magnify socio-economic injustice in this "water bureaucracy." 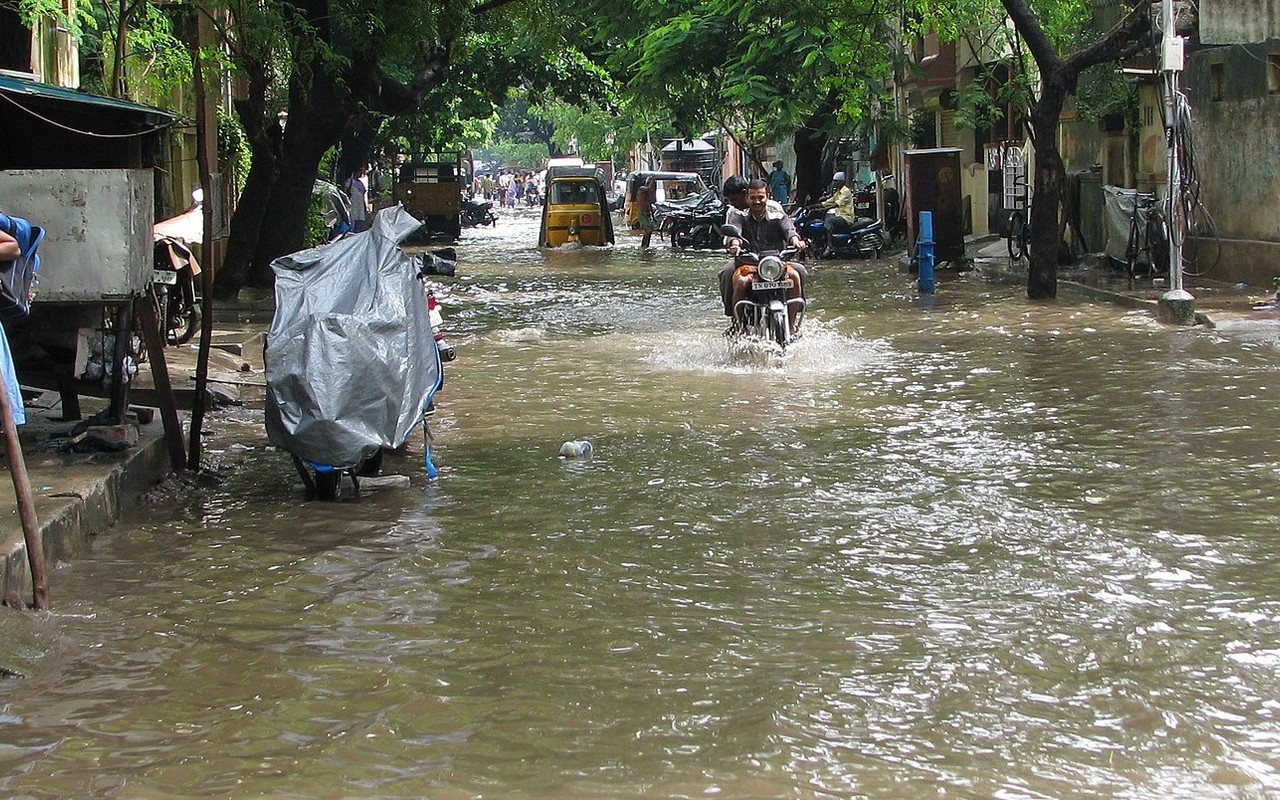 Leela Fernandes is a political scientist who has written widely about inequality and change. Her numerous books and articles include India's New Middle Class: Democratic Politics in an Era of Economic Reform and Transnational Feminism in the United States: Knowledge, Ethics, Power. She has taught for three decades at the University of Washington, University of Michigan, Rutgers University, and Oberlin College. At Michigan she served as director of the Center for South Asian Studies and was a senior fellow at the Michigan Society of Fellows, while at Washington she served as director of the Henry M. Jackson School of International Studies.