At first glance, medicine and poison might seem to be opposites. But in China’s formative era of pharmacy (200–800 CE), poisons were strategically deployed as healing agents to cure everything from chills to pains to epidemics. Healing with Poisons explores the ways physicians, religious devotees, court officials, and laypeople used powerful substances to both treat intractable illnesses and enhance life. It illustrates how the Chinese concept of du—a word carrying a core meaning of “potency”—led practitioners to devise a variety of techniques to transform dangerous poisons into efficacious medicines.

Recounting scandals and controversies involving poisons from the Era of Division to the early Tang period, Yan Liu considers how the concept of du was central to the ways people of medieval China perceived both their bodies and the body politic. Liu also examines a wide range of du-possessing minerals, plants, and animal products in classical Chinese pharmacy, including the highly poisonous herb aconite and the popular arsenic drug Five-Stone Powder. By recovering alternative modes of understanding wellness and the body’s interaction with potent medicines, this study cautions against arbitrary classifications and exemplifies the importance of paying attention to the technical, political, and cultural conditions in which substances become truly meaningful. Healing with Poisons is freely available in an open access edition thanks to TOME (Toward an Open Monograph Ecosystem) and the generous support of the University at Buffalo Libraries.
Table of ContentsStart Reading
Table of ContentsStart Reading 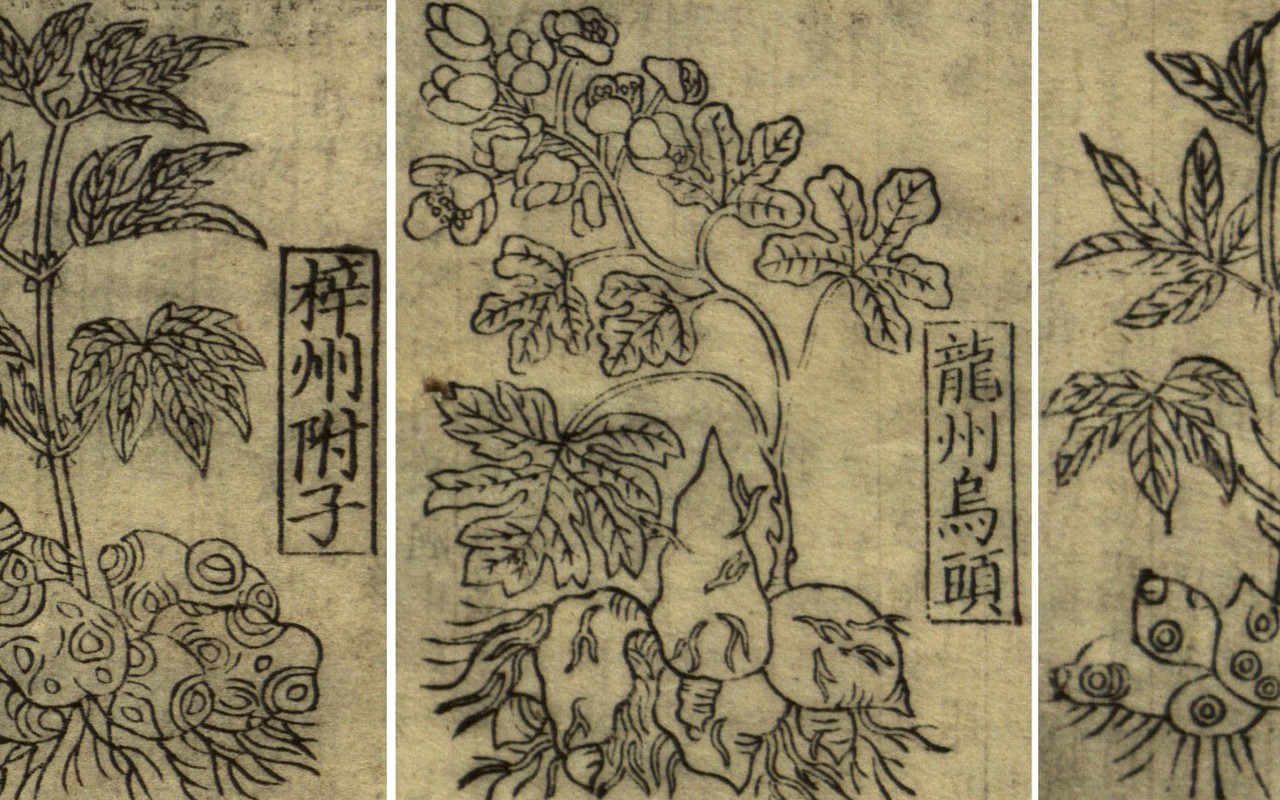