The story underlying this ethnography began with the recent discovery and commercialization of the remnant of an ancient “queendom” on the Sichuan-Tibet border. Recorded in classical Chinese texts, this legendary matriarchal domain has attracted not only tourists but the vigilance of the Chinese state. Tenzin Jinba’s research examines the consequences of development of the queendom label for local ethnic, gender, and political identities and for state-society relations. 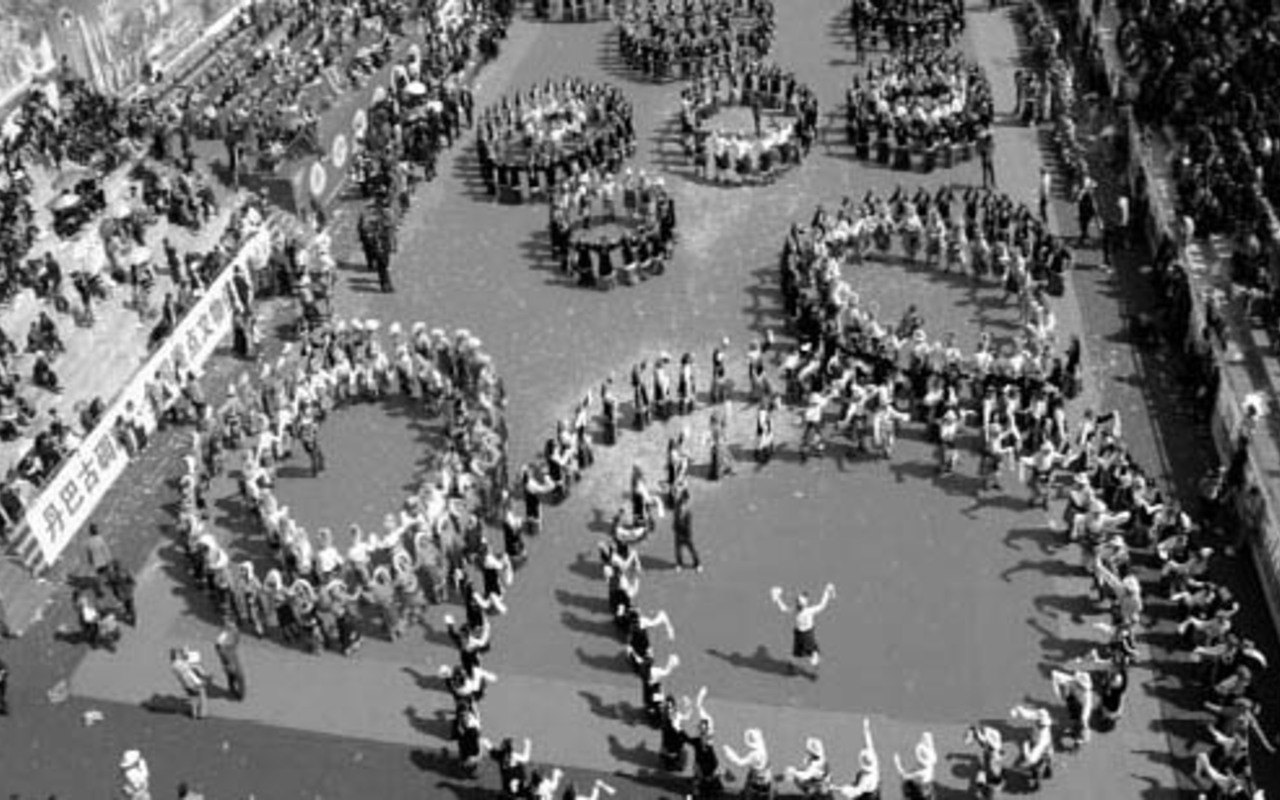 Studies on Ethnic Groups in China presents research from a wide variety of disciplines on ethnic groups and ethnic relations in China. Anthropologists, historians, geographers, political scientists, and literary scholars have contributed works on minority ethnic groups from various regions of China, as well as on the majority Han and their relationships with other groups. Works are both historical and contemporary and cover topics ranging from identity, local relations, folk literature, and religion to medicine, governance, education, and economic development. The open access editions of many of the books in this series were made possible by a grant from the Transformation Fund of the Kenneth S. and Faye G. Allen Library Endowment.