Commercial cinema has been among the most powerful vectors of social and aesthetic modernization in South Asia. So argues Iftikhar Dadi in his provocative examination of cinema produced between 1956 and 1969—the long sixties—in Lahore, Pakistan, following the 1947 Partition of South Asia. These films drew freely from Bengali performance traditions, Hindu mythology, Parsi theater, Sufi conceptions of the self, Urdu lyric poetry, and Hollywood musicals, bringing these traditions into dialogue with melodrama and neorealism. Examining this layered context offers insights into a period of rapid modernization and into cultural affiliation in the South Asian present, when frameworks of multiplicity and plurality are in jeopardy.

Lahore Cinema probes the role of language, rhetoric, lyric, and form in the making of cinematic meaning as well as the relevance of the Urdu cultural universe to midcentury Bombay filmmaking. Challenging the assumption of popular cinema as apolitical, Dadi explores how films allowed their audiences to navigate an accelerating modernity and tense politics by anchoring social change across the terrain of deeper cultural imaginaries. By constituting publics beyond social divides of regional, ethnic, and sectarian affiliations, commercial cinema played an influential progressive role during the mid- and later twentieth century in South Asia.
Table of ContentsRead onlineDownload PDF
Buy the Print Book
Table of ContentsRead onlineDownload PDF
#LahoreCinema
Buy the Print Book 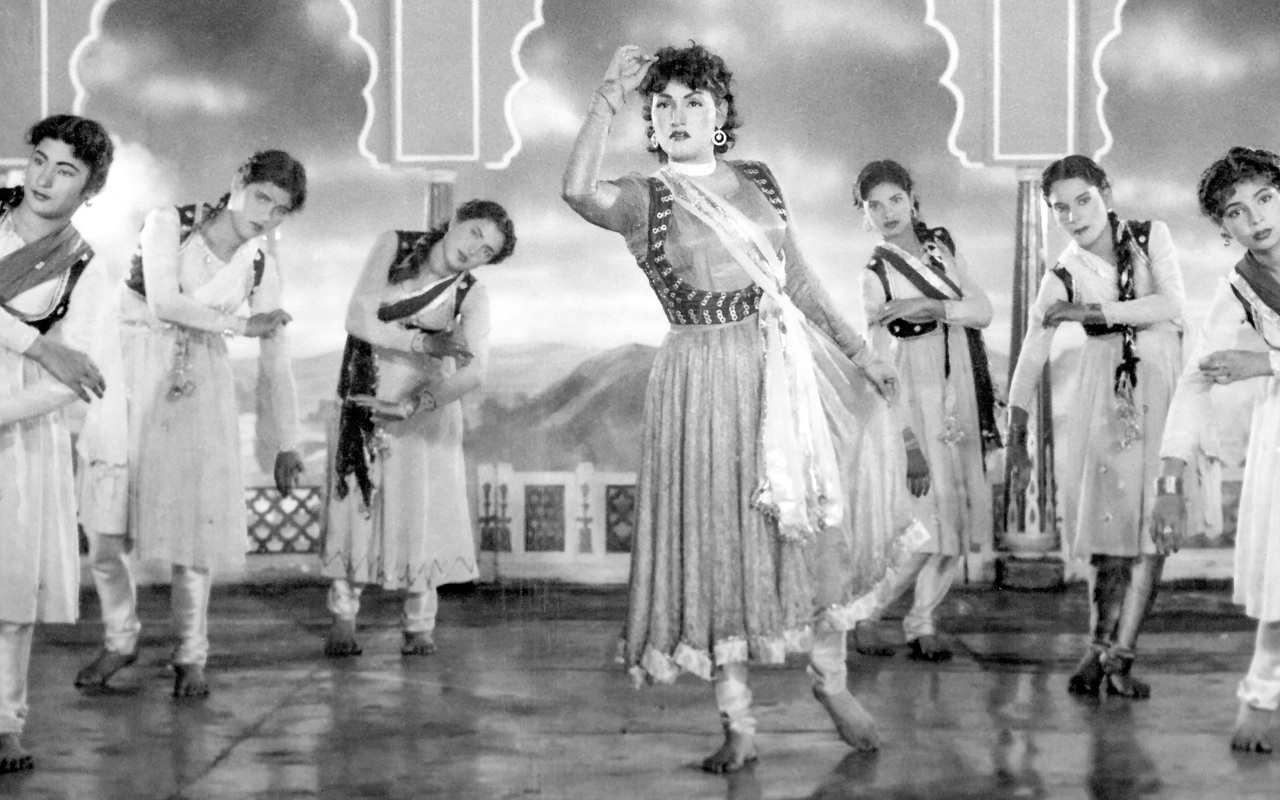