Two very different ethnic minority communities—the Naxi of the Lijiang area in northern Yunnan and the Tai (Dai) of Sipsong Panna (Xishuangbanna), along Yunnan’s border with Burma and Laos—are featured in this comparative study of the implementation and reception of state minority education policy in the People's Republic of China. Based on field research and historical sources, Lessons in Being Chinese argues that state policy, which is intended to be applied uniformly across all minority regions, in fact is much more successful in some than in others.

In Lijiang, elite members of the Naxi ethnic group (minzu) have a centuries-old connection with Chinese state educational systems as avenues to social mobility, and have continued this tradition under Communist rule. They participate enthusiastically in the present system, using education to gain official and professional positions. In contrast to the Lijiang area, Sipsong Panna functioned in many ways as a separate kingdom until 1950, with its own script and a separate educational system centered in Theravada Buddhist monasteries. Today, many Tai in that area still prefer monastic education for their sons, and most parents are indifferent to state education. This study finds that standardized, homogenizing state education is in itself incapable of instilling in students an identification with the Chinese state, ironically often increasing ethnic identity. Lessons in Being Chinese enhances our understanding of how state policy toward minorities works in many areas of life, and its conclusions can be extended well beyond the sphere of education. It will be of interest to both anthropologists and educators.
Table of ContentsStart Reading
Buy the Print Edition
Table of ContentsStart Reading
Buy the Print Edition 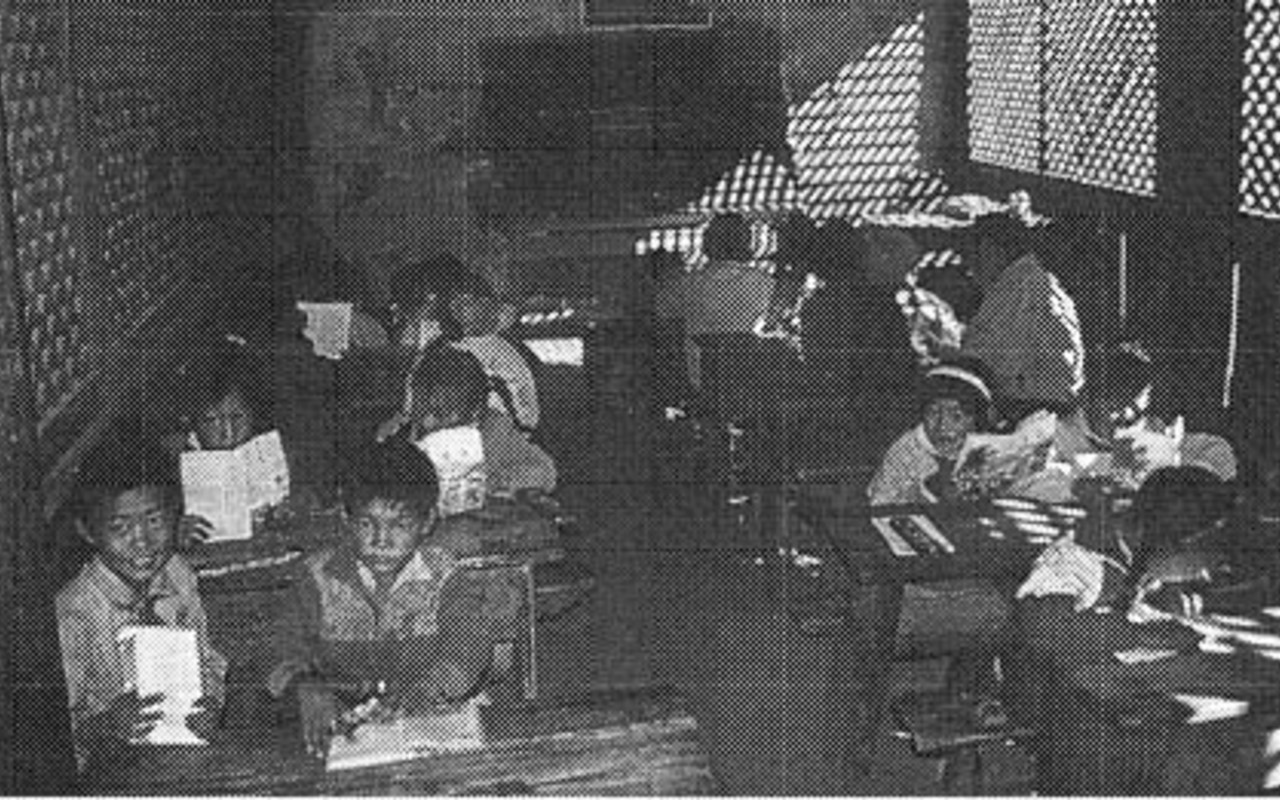