After overthrowing the Mongol Yuan dynasty, Zhu Yuanzhang, the founder of the Ming dynasty (1368-1644), proclaimed that he had obtained the Mandate of Heaven (Tianming), enabling establishment of a spiritual orientation and social agenda for China. Zhu, emperor during the Ming's Hongwu reign period, launched a series of social programs to rebuild the empire and define Chinese cultural identity. To promote its reform programs, the Ming imperial court issued a series of legal documents, culminating in The Great Ming Code (Da Ming lu), which supported China's legal system until the Ming was overthrown and also served as the basis of the legal code of the following dynasty, the Qing (1644-1911).

This companion volume to Jiang Yonglin's translation of The Great Ming Code (2005) analyzes the thought underlying the imperial legal code. Was the concept of the Mandate of Heaven merely a tool manipulated by the ruling elite to justify state power, or was it essential to their belief system and to the intellectual foundation of legal culture? What role did law play in the imperial effort to carry out the social reform programs? Jiang addresses these questions by examining the transformative role of the Code in educating the people about the Mandate of Heaven. The Code served as a cosmic instrument and moral textbook to ensure "all under Heaven" were aligned with the cosmic order. By promoting, regulating, and prohibiting categories of ritual behavior, the intent of the Code was to provide spiritual guidance to Chinese subjects, as well as to acquire political legitimacy. The Code also obligated officials to obey the supreme authority of the emperor, to observe filial behavior toward parents, to care for the welfare of the masses, and to maintain harmonious relationships with deities. This set of regulations made officials the representatives of the Son of Heaven in mediating between the spiritual and mundane worlds and in governing the human realm. This study challenges the conventional assumption that law in premodern China was used merely as an arm of the state to maintain social control and as a secular tool to exercise naked power. Based on a holistic approach, Jiang argues that the Ming ruling elite envisioned the cosmos as an integrated unit; they saw law, religion, and political power as intertwined, remarkably different from the "modern" compartmentalized worldview. In serving as a cosmic instrument to manifest the Mandate of Heaven, The Great Ming Code represented a powerful religious effort to educate the masses and transform society.
Table of ContentsStart Reading
Buy the Print Book
Table of ContentsStart Reading
Buy the Print Book 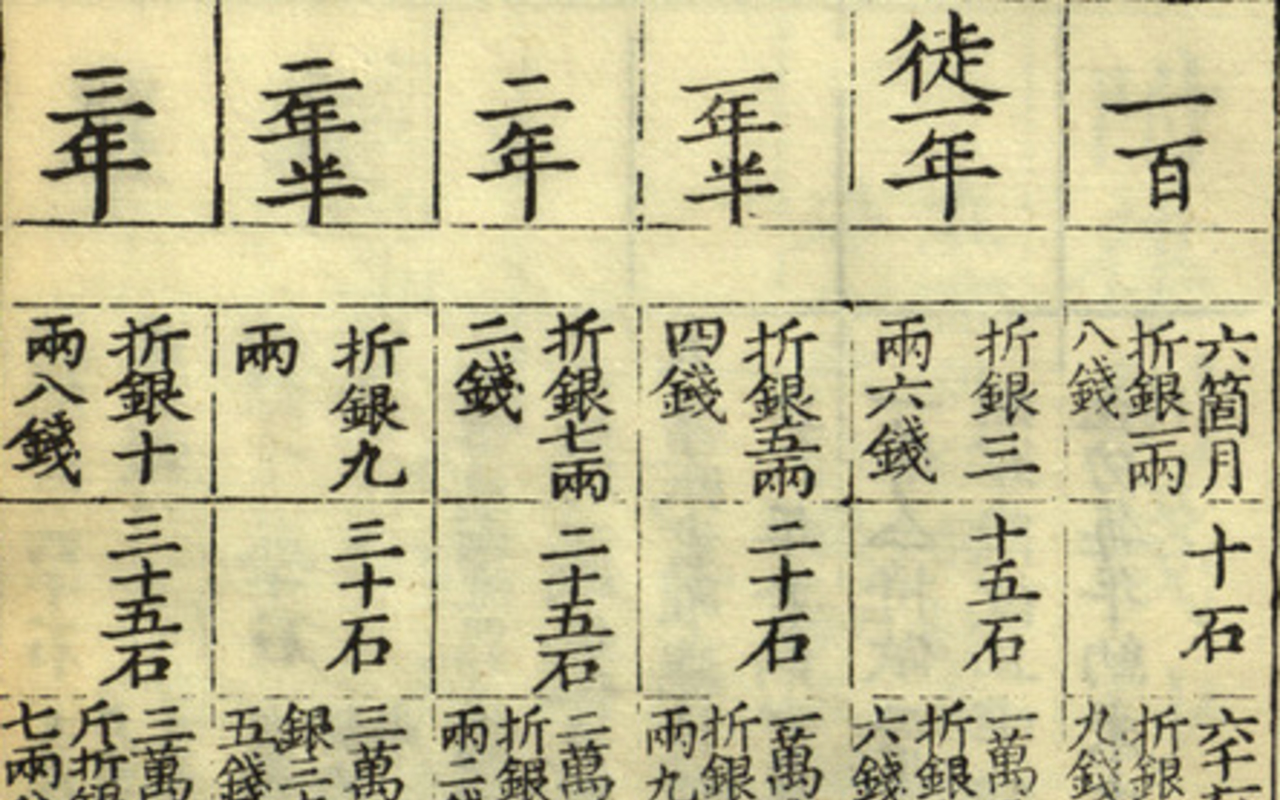 The open-access publication of this book was made possible by a grant from the James P. Geiss and Margaret Y. Hsu Foundation. Additional support was provided by the University of Oklahoma College of Arts and Sciences.