In 2001 the Chinese government announced that the precise location of Shangrila—a place that previously had existed only in fiction—had been identified in Zhongdian County, Yunnan. Since then, Sino-Tibetan borderlands in Yunnan, Sichuan, Gansu, Qinghai, and the Tibet Autonomous Region have been the sites of numerous state projects of tourism development and nature conservation, which have in turn attracted throngs of backpackers, environmentalists, and entrepreneurs who seek to experience, protect, and profit from the region’s landscapes.

Mapping Shangrila advances a view of landscapes as media of governance, representation, and resistance, examining how they are reshaping cultural economies, political ecologies of resource use, subjectivities, and interethnic relations. Chapters illuminate topics such as the role of Han and Tibetan literary representations of border landscapes in the formation of ethnic identities; the remaking of Chinese national geographic imaginaries through tourism in the Yading Nature Reserve; the role of The Nature Conservancy and other transnational environmental organizations in struggles over culture and environmental governance; the way in which matsutake mushroom and caterpillar fungus commodity chains are reshaping montane landscapes; and contestations over the changing roles of mountain deities and their mediums as both interact with increasingly intensive nature conservation and state-sponsored capitalism.
Table of ContentsStart Reading
Buy the Print Edition
Table of ContentsStart Reading
Buy the Print Edition 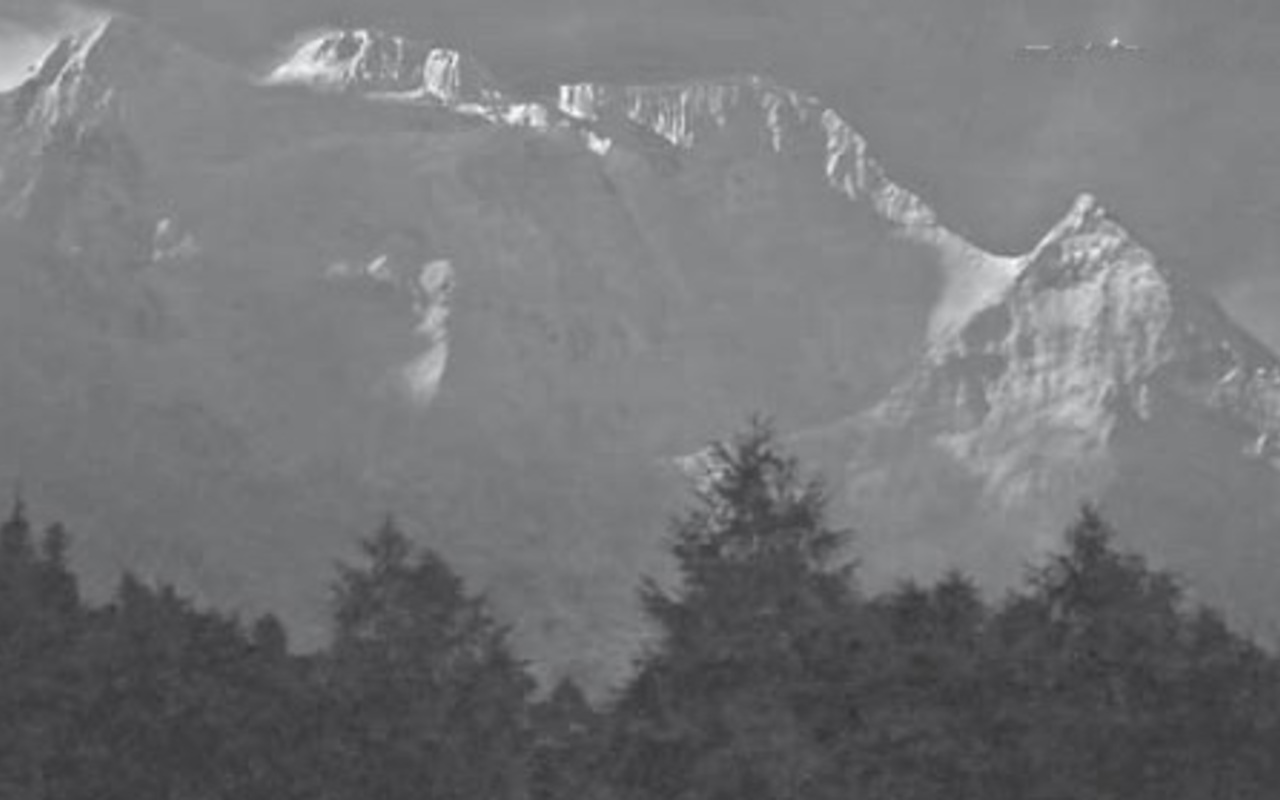