Beginning in the late nineteenth century, India played a pivotal role in global conversations about population and reproduction. In Reproductive Politics and the Making of Modern India, Mytheli Sreenivas demonstrates how colonial administrators, postcolonial development experts, nationalists, eugenicists, feminists, and family planners all aimed to reform reproduction to transform both individual bodies and the body politic. Across the political spectrum, people insisted that regulating reproduction was necessary and that limiting the population was essential to economic development. This book investigates the often devastating implications of this logic, which demonized some women’s reproduction as the cause of national and planetary catastrophe.

To tell this story, Sreenivas explores debates about marriage, family, and contraception. She also demonstrates how concerns about reproduction surfaced within a range of political questions—about poverty and crises of subsistence, migration and claims of national sovereignty, normative heterosexuality and drives for economic development. Locating India at the center of transnational historical change, this book suggests that Indian developments produced the very grounds over which reproduction was called into question in the modern world. 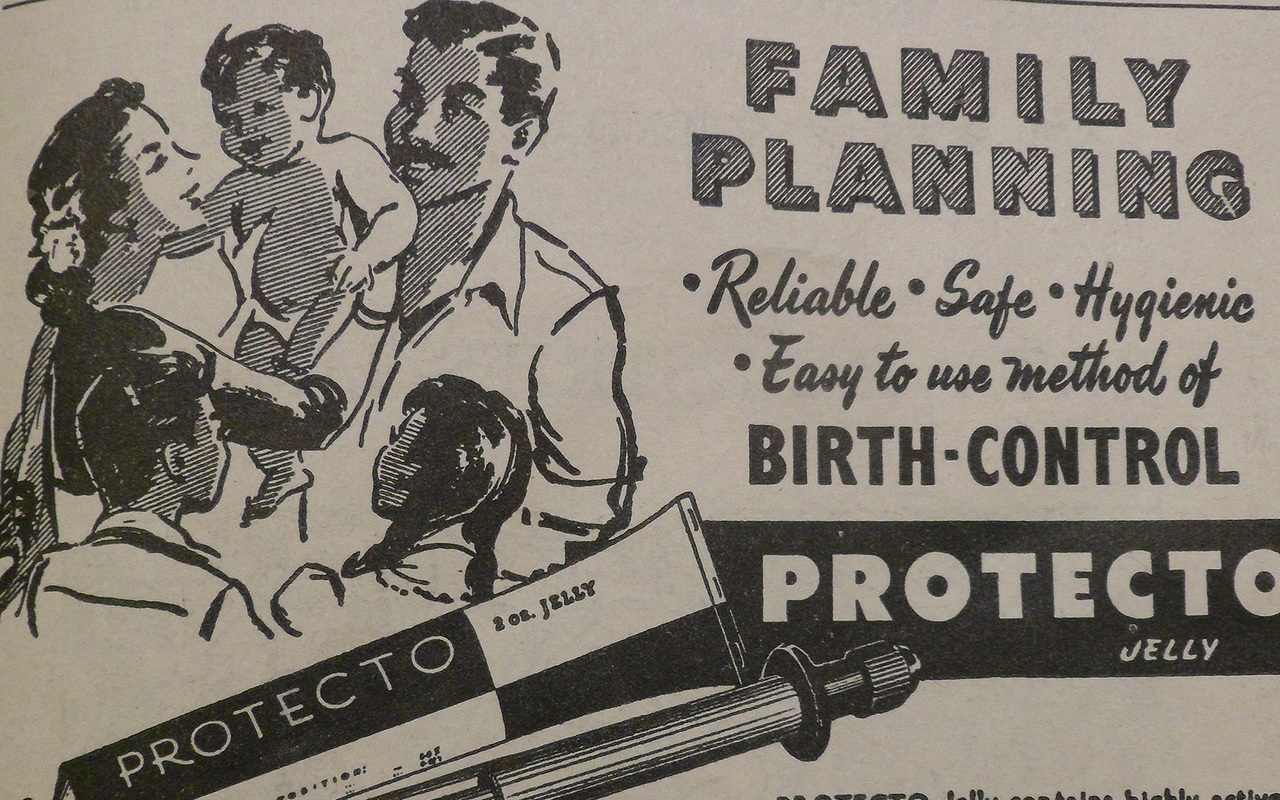