In this seventeenth-century Chinese novel, Han Xiangzi, best known as one of the Eight Immortals, seeks and achieves immortality and then devotes himself to converting his materialistic, politically ambitious Confucian uncle—Han Yu, a real historical figure—to Daoism. Written in lively vernacular prose interspersed with poems and songs, the novel takes its readers across China, to the heavens, and into the underworld. Readers listen to debates among Confucians, Daoists, and Buddhists and witness trials of faith and the performance of magical feats. In the mode of the famous religious novel Journey to the West (also known in English as Monkey), The Story of Han Xiangzi uses colorful characters, twists of plot, witty dialogue, and action suitable for a superhero comic book to convey its religious message—that worldly life is ephemeral and that true contentment can be found only through Daoist cultivation.

This is the first translation into any Western language of Han Xiangzi quanzhuan (literally, The Complete Story of Han Xiangzi). On one level, the novel is a delightful adventure; on another, it is serious theology. Although The Story of Han Xiangzi's irreverent attitude toward the Confucian establishment prevented its acceptance by literary critics in imperial China, it has remained popular among Chinese readers for four centuries. Philip Clart's Introduction outlines the Han Xiangzi story cycle, presents Yang Erzeng in his social context, assesses the literary merits and religious significance of the text, and explores the theory and practice of inner alchemy. This unabridged translation will appeal to students of Chinese literature and to general readers who enjoy international fiction, as well as to readers with an interest in Daoism.
Table of ContentsStart Reading
Buy the Print Book
Table of ContentsStart Reading
Buy the Print Book 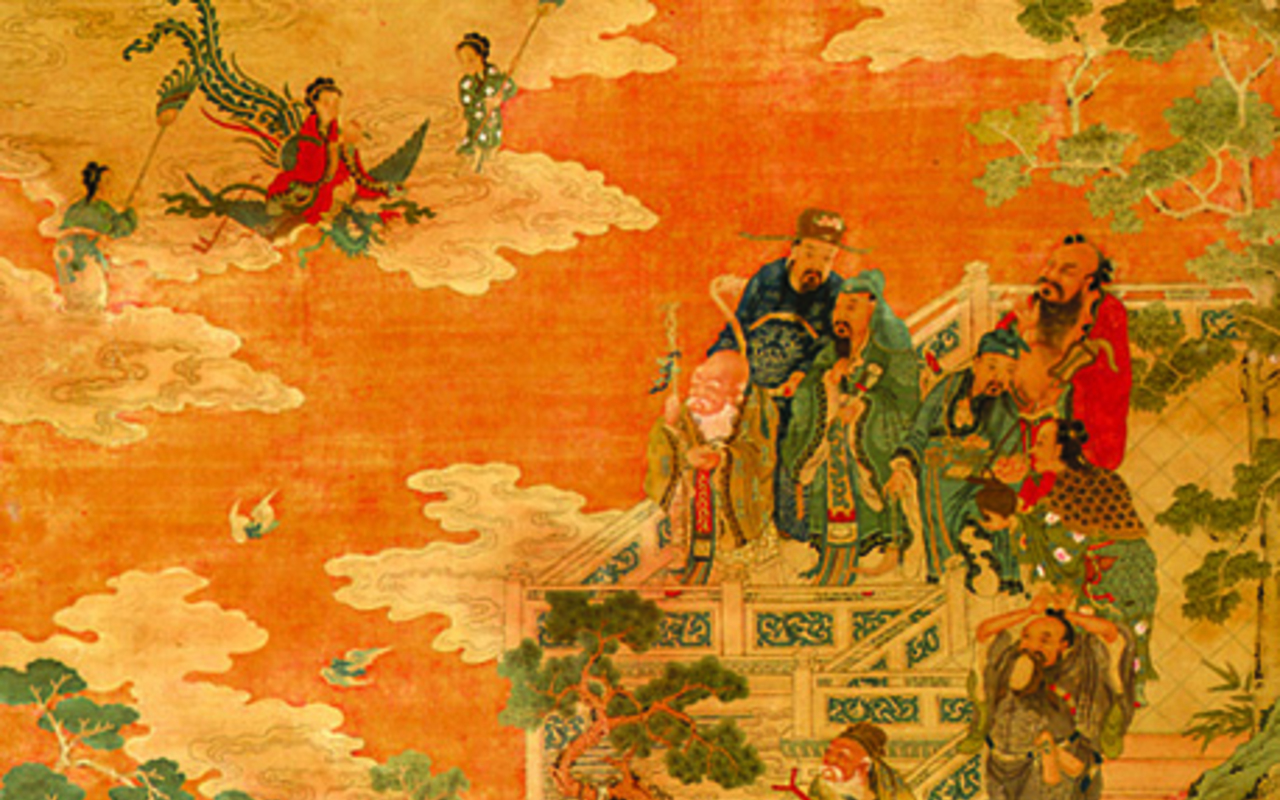 The open-access publication of this book was made possible by a grant from the James P. Geiss and Margaret Y. Hsu Foundation. Additional support was provided by the China Studies Program, a division of the Henry M. Jackson School of International Studies at the University of Washington.