The invention of an easily learned Korean alphabet in the mid-fifteenth century sparked an “epistolary revolution” in the following century as letter writing became an indispensable daily practice for elite men and women alike. The amount of correspondence increased exponentially as new epistolary networks were built among scholars and within families, and written culture created room for appropriation and subversion by those who joined epistolary practices.

Focusing on the ways that written culture interacts with philosophical, social, and political changes, The Power of the Brush examines the social effects of these changes and adds a Korean perspective to the evolving international discourse on the materiality of texts. It demonstrates how innovative uses of letters and the appropriation of letter-writing practices empowered elite cultural, social, and political minority groups: Confucians who did not have access to the advanced scholarship of China; women who were excluded from the male-dominated literary culture, which used Chinese script; and provincial literati, who were marginalized from court politics. New modes of reading and writing that were developed in letter writing precipitated changes in scholarly methodology, social interactions, and political mobilization. Even today, remnants of these traditional epistolary practices endure in media and political culture, reverberating in new communications technologies. 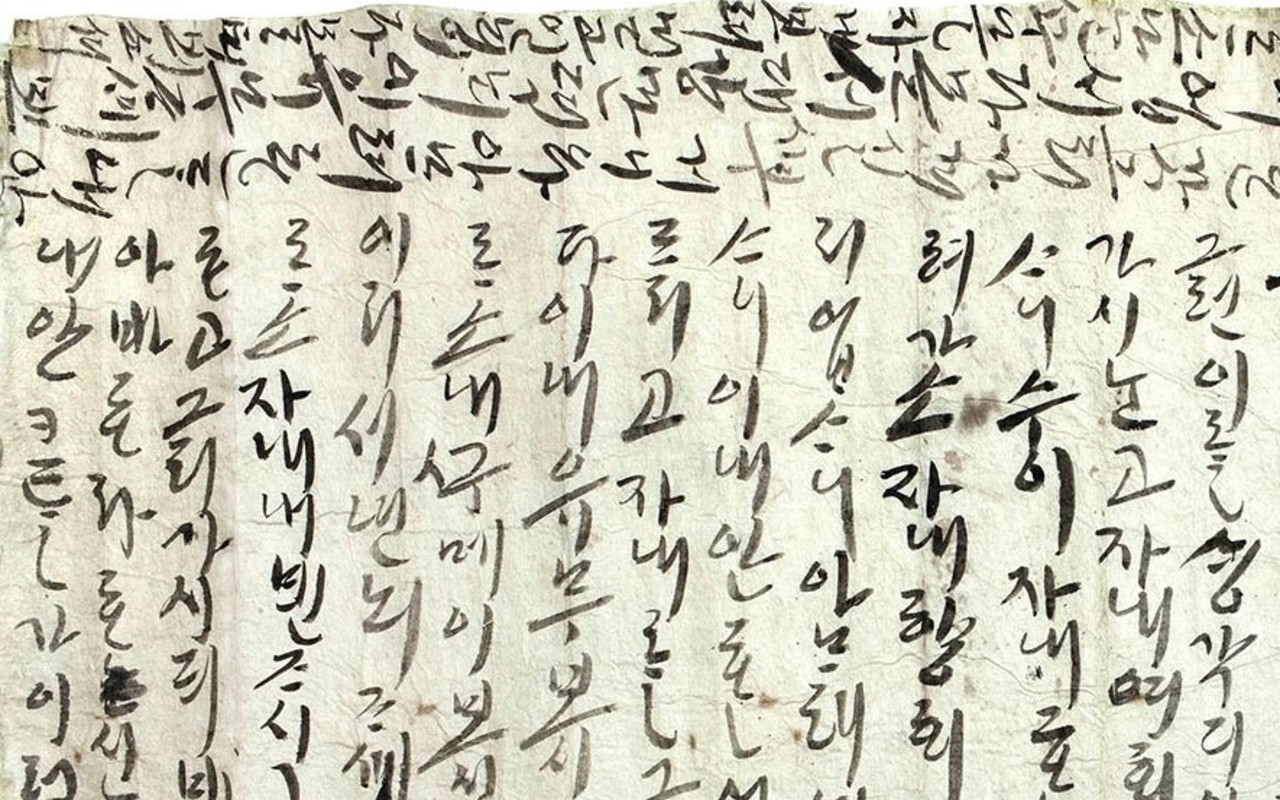