Drawing on extensive fieldwork conducted in the 1980s and 1990s in southern Sichuan, this pathbreaking study examines the nature of ethnic consciousness and ethnic relations among local communities, focusing on the Nuosu (classified as Yi by the Chinese government), Prmi, Naze, and Han. It argues that even within the same regional social system, ethnic identity is formulated, perceived, and promoted differently by different communities at different times.

Ways of Being Ethnic in Southwest China exemplifies a model in which ethnic consciousness and ethnic relations consist of drawing boundaries between one's own group and others, crossing those boundaries, and promoting internal unity within a group. Leaders and members of ethnic groups use commonalties and differences in history, culture, and kinship to promote internal unity and to strengthen or cross external boundaries. Superimposed on the structure of competing and cooperating local groups is a state system of ethnic classification and administration; members and leaders of local groups incorporate this system into their own ethnic consciousness, co-opting or resisting it situationally.

The heart of the book consists of detailed case studies of three Nuosu village communities, along with studies of Prmi and Naze communities, smaller groups such as the Yala and Nasu, and Han Chinese who live in minority areas. These are followed by a synthesis that compares different configurations of ethnic identity in different communities and discusses the implications of these examples for our understanding of ethnicity and for the near future of China. This lively description and analysis of the region's complex ethnic identities and relationships constitutes an original and important contribution to the study of ethnic identity.

Ways of Being Ethnic in Southwest China will be of interest to social scientists concerned with issues of ethnicity and state-building. 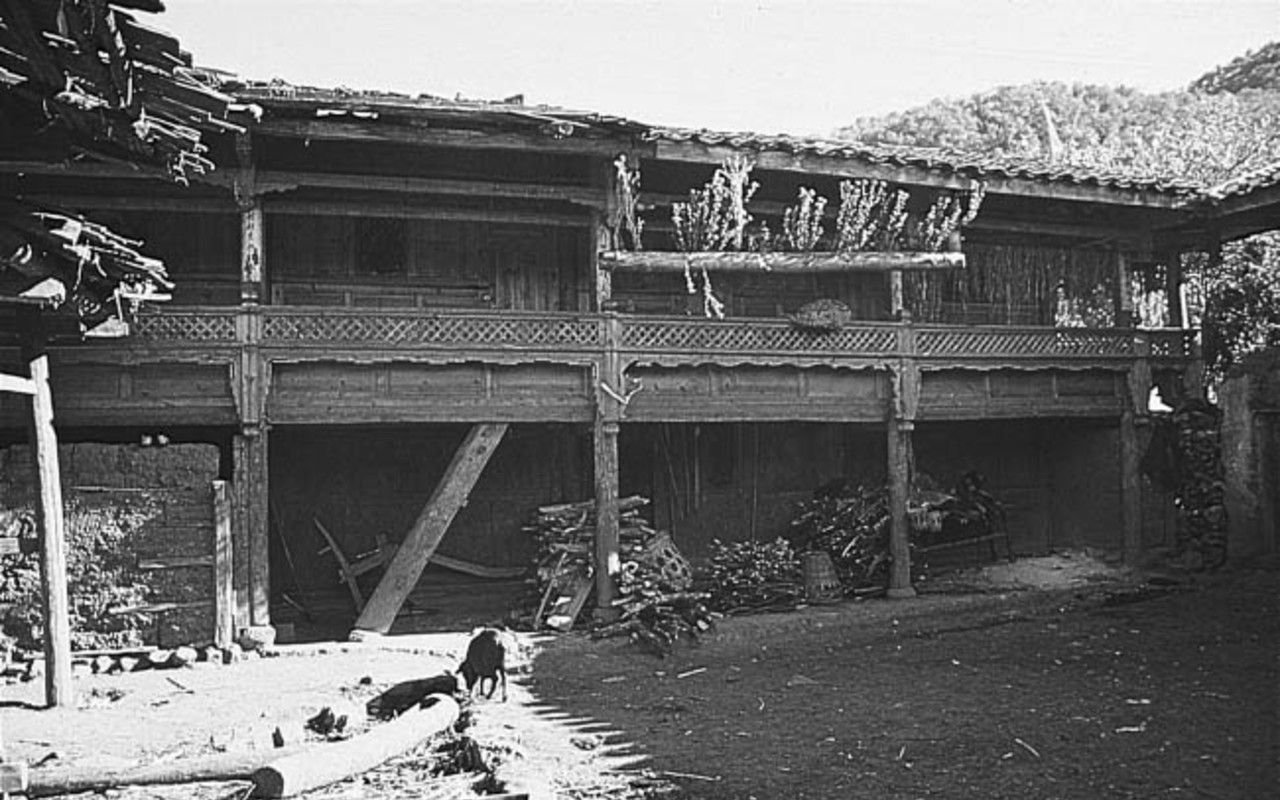