Xinjiang and the Modern Chinese State views modern Chinese political history from the perspective of Han officials who were tasked with governing Xinjiang. This region, inhabited by Uighurs, Kazaks, Hui, Mongols, Kirgiz, and Tajiks, is also the last significant “colony” of the former Qing empire to remain under continuous Chinese rule throughout the twentieth century. By foregrounding the responses of Chinese and other imperial elites to the growing threat of national determination across Eurasia, Justin Jacobs argues for a reconceptualization of the modern Chinese state as a “national empire.” He shows how strategies for administering this region in the late Qing, Republican, and Communist eras were molded by, and shaped in response to, the rival platforms of ethnic difference characterized by Soviet and other geopolitical competitors across Inner and East Asia. 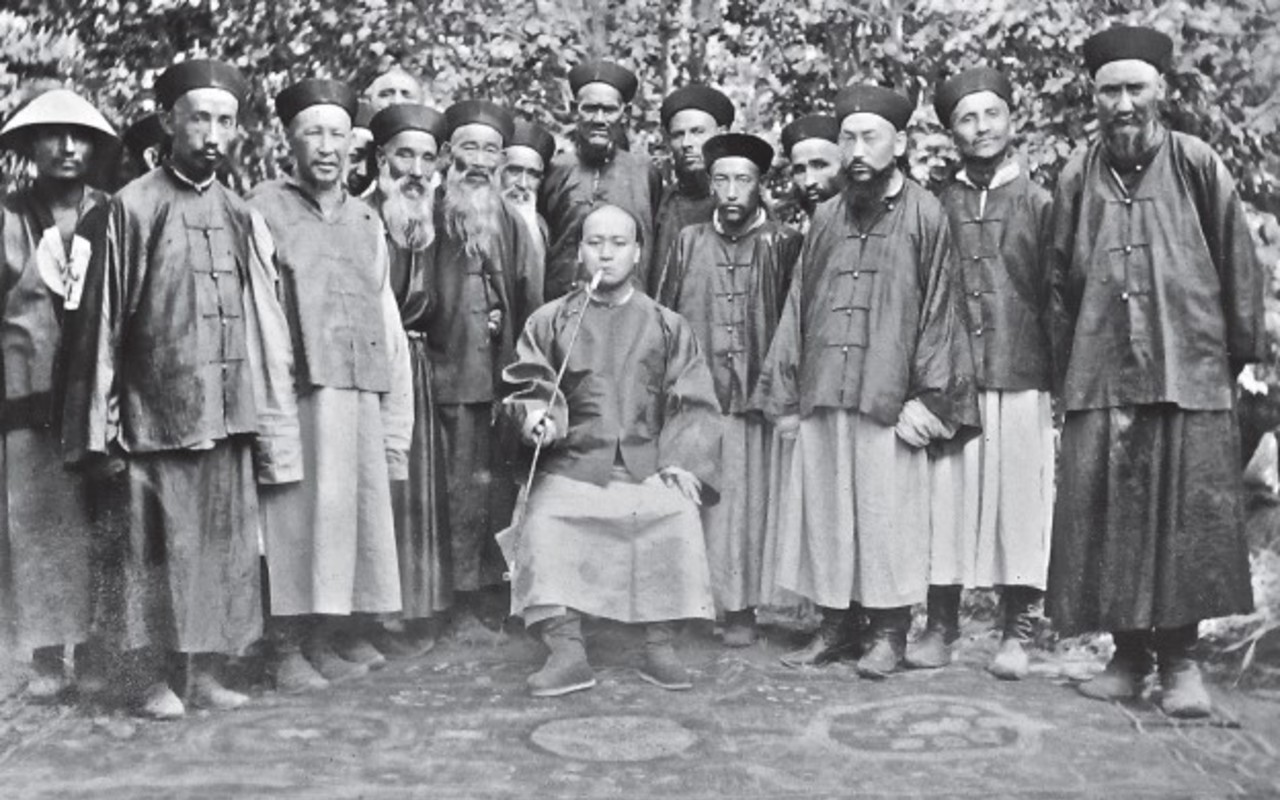