The communist Chinese state promotes the distinctiveness of the many minorities within its borders. At the same time, it is vigilant in suppressing groups that threaten the nation's unity or its modernizing goals. In Communist Multiculturalism, Susan McCarthy examines three minority groups in the province of Yunnan, focusing on the ways in which they have adapted to the government's nationbuilding and minority nationalities policies since the 1980s. She reveals that Chinese government policy is shaped by perceptions of what constitutes an authentic cultural group and of the threat ethnic minorities may constitute to national interests. These minority groups fit no clear categories but rather are practicing both their Chinese citizenship and the revival of their distinct cultural identities. For these groups, being minority is, or can be, one way of being national. 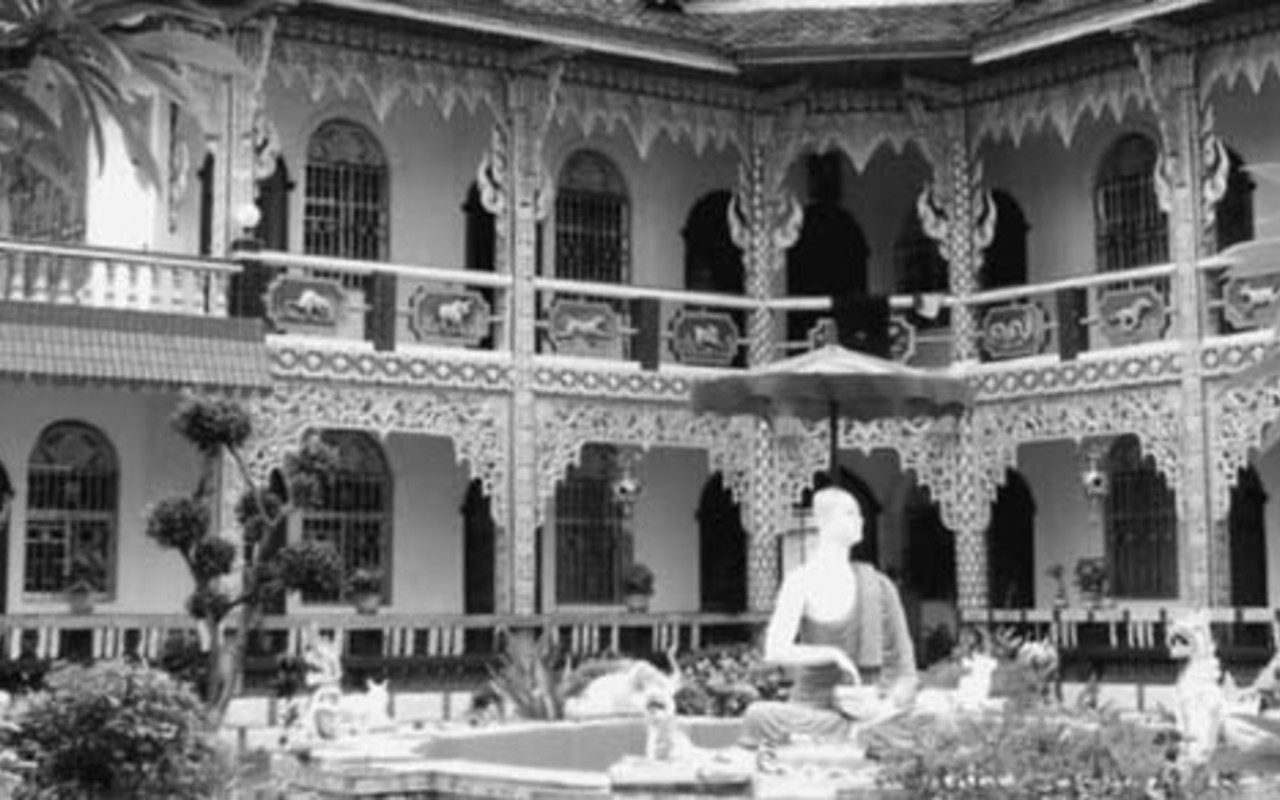