China's exploitation by Western imperialism is well known, but the imperialist treatment within China of ethnic minorities has been little explored. Around the geographic periphery of China, as well as some of the less accessible parts of the interior, and even in its cities, live a variety of peoples of different origins, languages, ecological adaptations, and cultures. These people have interacted for centuries with the Han Chinese majority, with other minority ethnic groups (minzu), and with non-Chinese, but identification of distinct groups and analysis of their history and relationship to others still are problematic.

Cultural Encounters on China's Ethnic Frontiers provides rich material for the comparative study of colonialism and imperialism and for the study of Chinese nation-building. It represents some of the first scholarship on ethnic minorities in China based on direct research since before World War II. This, combined with increasing awareness in the West of the importance of ethnic relations, makes it an especially timely book. It will be of interest to anthopologists, historians, and political scientists, as well as to sinologists. Stevan Harrell is professor emeritus of anthropology at the University of Washington. Other contributors are Wurlig Borchigud, Siu-woo Cheung, Norma Diamond, Shih-chung Hsieh, Almaz Khan, Ralph A. Litzinger, Charles F. McKhann, Shelley Rigger, and Margaret Byrne Swain.
Table of ContentsStart Reading
Buy the Print Edition
Table of ContentsStart Reading
Buy the Print Edition 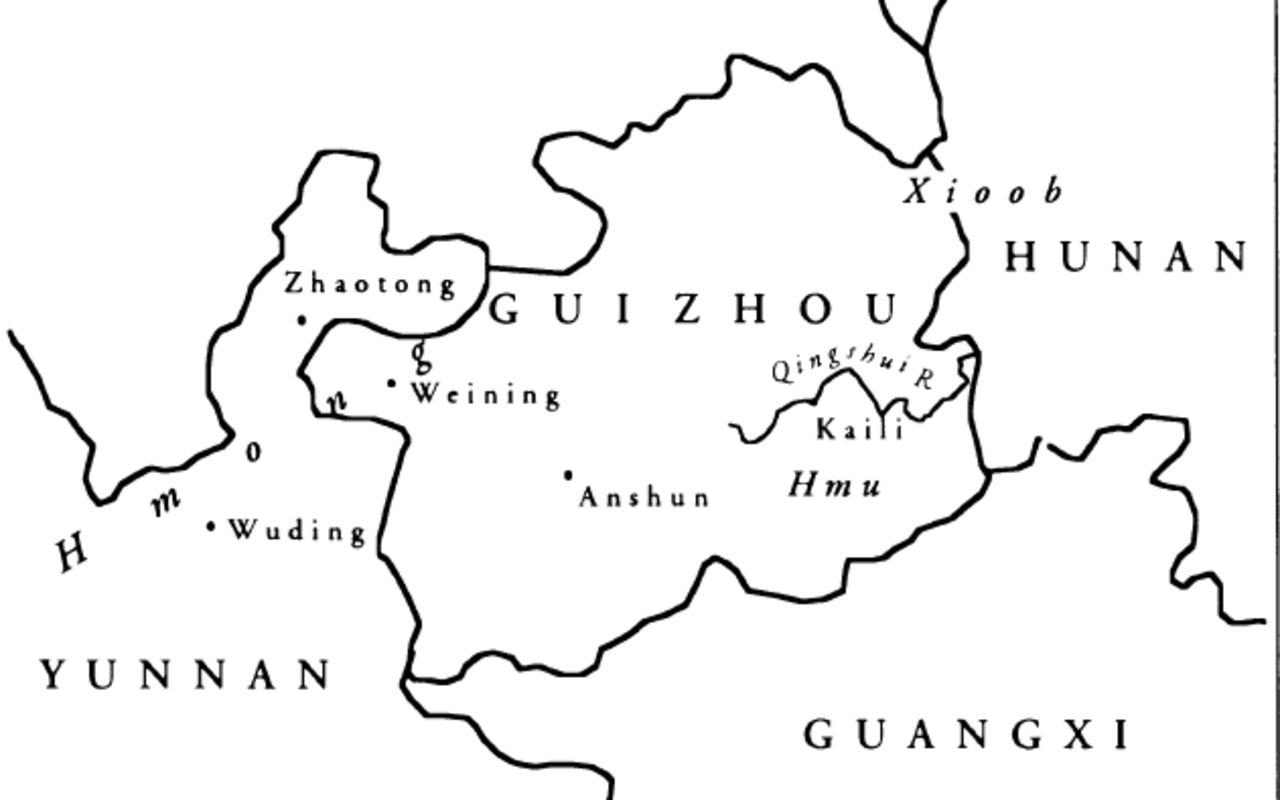