This project transcribed and translated the Sephardic Jewish song book collection El Bukieto de Romansas published in Istanbul in 1926 by Binyamín B. Yoseph. It is a collective effort from a community of scholars, Sephardic cantor (Hazzan), and musicians.

The language of Ladino, or Judeo Spanish/Judezmo, is an extremely endangered language. It was the language spoken by the Sephardic Jewish communities after they were forced to leave the Iberian Peninsula at the end of 15th century. For centuries, the written Ladino language used the Hebrew rashi script. However, people have switched to the Latin alphabet for written prints from the mid-2oth century, and the rich historical archives in rashi script is no longer easily readable even for the Sephardic Jewish communities.

The original book of "El Bukieto de Romansas" was written in Hebrew rashi script. For this reason, many of the ballads recorded in this book were left in oblivion. This project of transcription and translation brings back many of the Sephardic Jewish "romansas" that were once well-known in Istanbul at the end of 19th century. 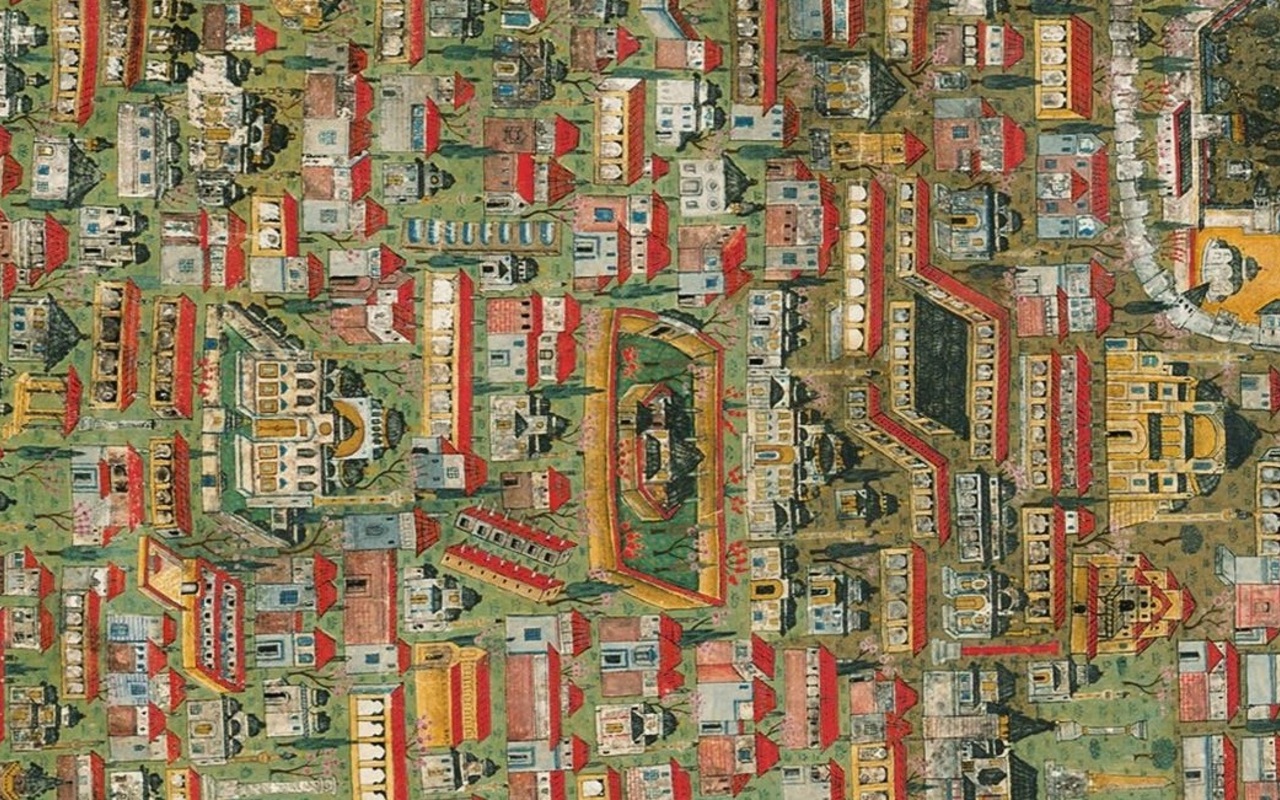