Upon coming to power in 1949, the Chinese Communist government proclaimed that its stance toward ethnic minorities—who comprise approximately eight percent of China's population—differed from that of previous regimes and that it would help preserve the linguistic and cultural heritage of the fifty-five official "minority nationalities." However, minority culture suffered widespread destruction in the early decades of the People's Republic of China, and minority areas still lag far behind Han (majority) areas economically.

Since the mid-1990s, both domestic and foreign developments have refocused government attention on the inhabitants of China's minority regions, their relationship to the Chinese state, and their foreign ties. Intense economic development of and Han settlement in China's remote minority regions threaten to displace indigenous populations, post-Soviet establishment of independent countries composed mainly of Muslim and Turkic-speaking peoples presents questions for related groups in China, freedom of Mongolia from Soviet control raises the specter of a pan-Mongolian movement encompassing Chinese Mongols, and international groups press for a more autonomous or even independent Tibet.

In Governing China's Multiethnic Frontiers, leading scholars examine the Chinese government's administration of its ethnic minority regions, particularly border areas where ethnicity is at times a volatile issue and where separatist movements are feared. Seven essays focus on the Muslim Hui, multiethnic southwest China, Inner Mongolia, Xinjiang, and Tibet. Together these studies provide an overview of government relations with key minority populations, against which one can view evolving dialogues and disputes. 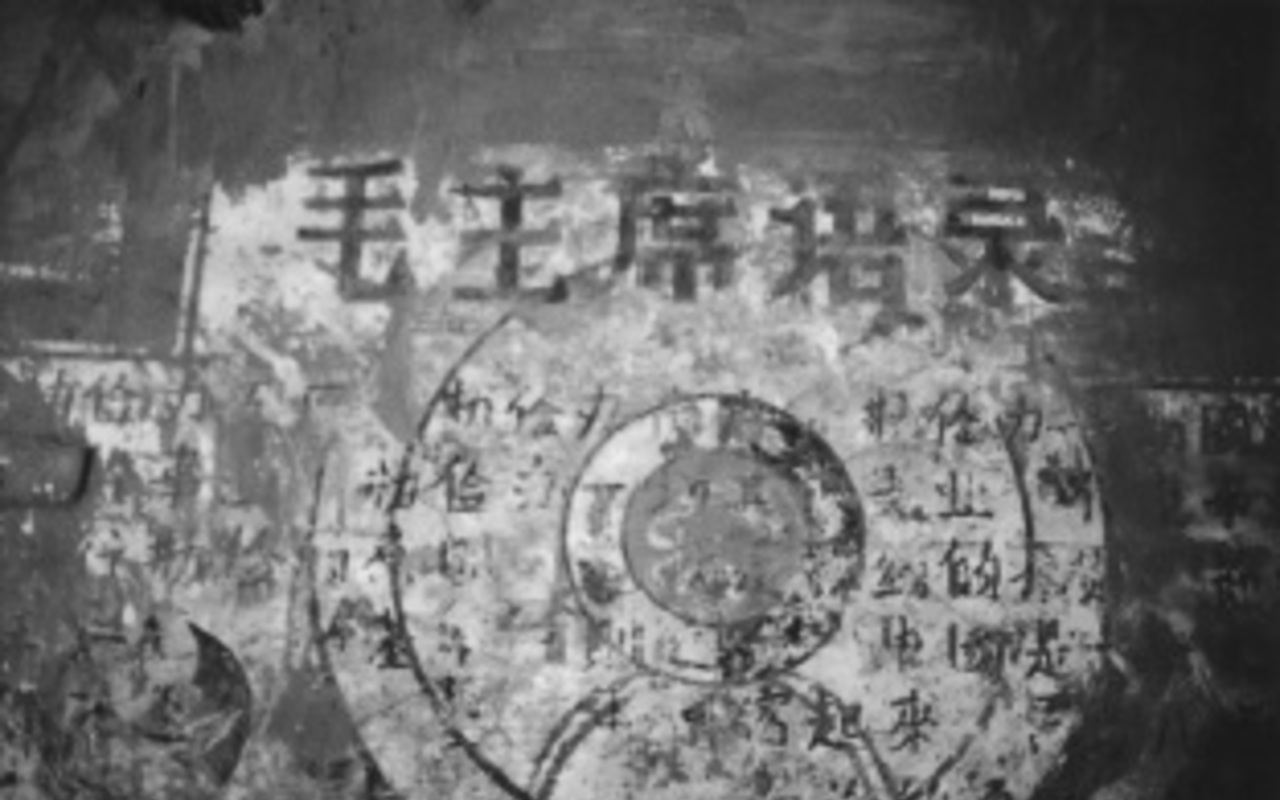